Skip to content
Menu
$0.00 Cart
Some Of Your Most Basic Beliefs Are Wrong 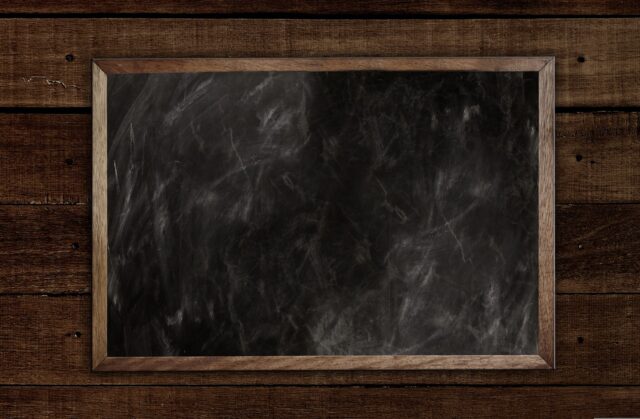 Today I’m going to challenge some of your beliefs about a few things. In particular but not exclusively, trading concepts. Let me start by just tossing a few “oldies but goodies” out for your consideration.

Do you believe that:

OK those aren’t really all that interesting. How about this one instead:

Do you believe that oranges, are orange?

Once again if you said “yes” to any of those, you are wrong. Because in reality, nothing in nature contains any color. Color exists in light, and pure light contains all colors. How that light reflects back to our eyes, determines what color we think something is. But it’s merely the reflection of light. The object itself has no color. It “is” whatever color the light bouncing off of it is.

Now, apologies if that’s a little abstract. The point I’m making here is that people in general, but those interested in trading in specific, tend to have a lot of beliefs about things. They may have beliefs about the markets, their indicators, their own abilities, their trading system, and an endless list of other things. But the truth is that they’re likely to be wrong about most of those things.

One of the hardest things to get people to let go of in trading, is the desire to predict outcomes. We humans absolutely adore prediction. It’s one of those activities that gives us immense satisfaction, that sense of “I knew it!” with a side order of dopamine and adrenaline. We also tend to think we’re really good at it. In trading unfortunately, playing the prediction game tends to be a really bad idea, and one that almost everyone who attempts it, is doomed to fail at.

That’s not to say that a good trader doesn’t consider potential outcomes, and trade accordingly. Obviously if you don’t have some reason to think something is going to go up in price, you’re probably not going to buy it! But that’s more about recognizing what is actually happening and then acting with that in mind, than it is making a prognostication about future events.

If you were going to plan a road trip across the country, you would likely plot out a map of roads and stops along the way and put a plan together that assumes you arrive at the desired destination. But you will probably ignore the possibility that along the way you get two flat tires, break an axle, blow out your engine, and take a bus back home.

The trader who isn’t prepared to be completely wrong about the potential outcome of their trade, is just one surprise away from blowing their account. The trader who’s method tells them that something absolutely positively will without-a-shadow-of-a-doubt happen in exactly one specific way and no other and therefore they should “go big” on this trade, is reckless and probably doesn’t even understand the real risk they’re taking.

In TRG we regularly use the phrase “Tabula Rasa” which literally refers to “blank slate”. It’s a suggestion that in order to learn the skill of trading, one needs to set aside anything else they may have learned, or think they know, because if they don’t then those existing – and likely wrong – beliefs are going to get in the way. And we see it over, and over again with people who join, demonstrate that they have very strong beliefs about “how things work”, and leave when they discover that real trading doesn’t match with their existing beliefs. Or, they set aside those beliefs and stick around long enough to actually develop the skills of trading.

I’ll leave you today with one last thought about being wrong in trading. Thank goodness for all the traders with incorrect beliefs who want to predict the future. Without them, how would the rest of us make any money? 😈