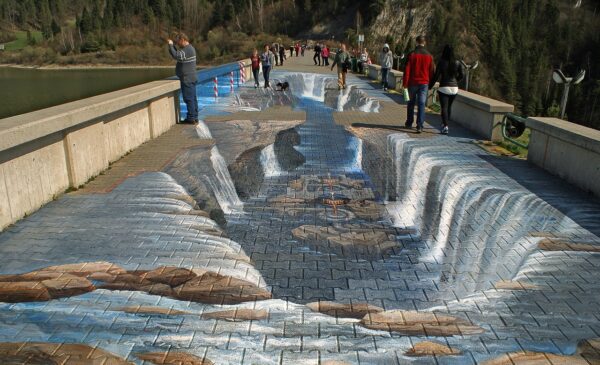 One of the worst things a trader can find themselves doing, is something called Resulting. This term was coined by Annie Duke in her book Thinking In Bets, and it’s something we discuss very often within TRG. Essentially it is the practice of judging the quality of a decision, by the outcome or result of that decision.

For example, imagine you were driving to the grocery store because you ran out of food and had a hungry family to feed, and on the way someone ran a red light and smashed your car. Resulting would be deciding that going to the store was a bad idea because something bad happened along the way.

Or imagine you go to a casino and decide to place your entire life savings on red at the roulette wheel, and you win. Resulting would be deciding that this was a good idea because it worked out and you won.

In either case I think it’s pretty easy to see how the quality of the decision had nothing to do with the outcome. Heading to the store to feed your family was obviously a good decision. Placing your life savings on a single spin of the roulette wheel was a bad decision. Regardless of the outcome.

In trading of course this manifests as traders deciding that if a trade made money, it was a good idea, and if it lost money it was a bad idea. But the fact is that trading doesn’t work this way and thinking along those lines will lead to disastrously bad decisions.

Ask anyone who has only ever traded stocks, and all during say the last 10 years. They have literally never experienced a full market cycle. Stocks have really only gone up in all that time. But it would be understandable for someone to think that “BTFD” is a can’t-lose strategy. Just buy every time price dips and hold on. It will always make you money. And they’re right. Until they’re not. And then they lose everything because they have no idea how to manage risk.

Now as if that wasn’t problematic enough, there’s also a common psychological bias that all humans have to some degree, that really amplifies this. it’s called Confirmation Bias. Basically it’s the tendency to not notice things that don’t agree with our existing views. It’s easy to see how this impacts our trading. For example we’re long, so we totally fail to notice the signs the market is giving us, that this is not actually a good long. This leads to adding to losers, scaling counter-trend and getting run over, etc.

There’s a Latin phrase that actually describes this quite nicely:

Basically it’s saying that we all see the world through our own personal set of filters. We all have them and are mostly unaware of them. They color our perception of everything, and if we are already biased to a certain way of thinking (the market is going to go up!), then we will filter everything we perceive through that way of thinking, and twist everything to support that idea.

We humans don’t like to be wrong, and so we feel less pain if we essentially “trick ourselves” into not seeing the information that would tell us we’re wrong. It just hurts too much to acknowledge being wrong, especially when there’s an associated financial cost! Now combine this bias with resulting when a trade does work out in our favor, and you can see what a deadly concoction it creates.

In trading, we will be wrong. And we’ll be wrong a lot of the time. It’s unavoidable. So the better we get at recognizing that we’re wrong, accepting it, and correcting it, the better a trader we’ll become.

So, do you “result” with your trading? Do you always assume that any winning trade was a good idea, and any losing trade was a bad idea? Do you see what flawed thinking that is? How do you go about making sure you don’t fall into this trap? What do you do, so that you avoid confirmation bias? 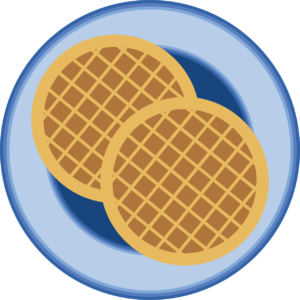 Trading has an uncanny ability to turn anyone into an insufferable jerk. 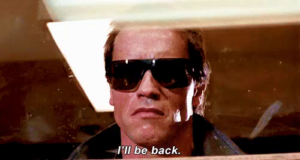 For the vast majority of my adult life (let’s say, age 20