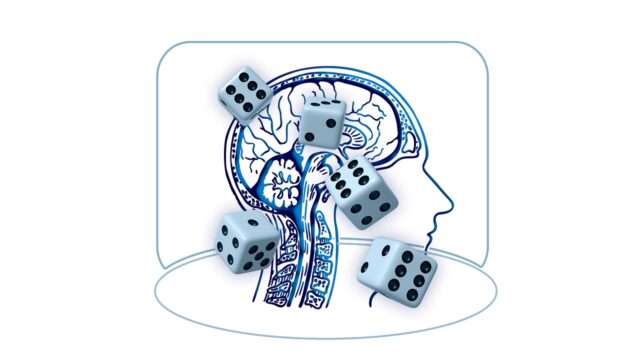 At the risk of this post sounding like a book review, I felt like it would be a good idea to explore the idea that one’s results should not be considered to define the quality of one’s decisions. This is referred to as “resulting” by Annie Duke in her excellent book Thinking In Bets and is a term apparently taken from the world of professional poker.

I’ll give a really simple example that I’m sure anyone can relate to. If you or someone you knew put up their home as collateral for a loan, took that money to Las Vegas, bet it all on red at the roulette wheel and won, would you consider that to have been a good decision?

I think most anyone would agree that this was an absolutely terrible decision, even though it worked out in their favor. This is the core idea behind resulting – that you don’t actually control the outcome of events, and you can have good outcomes on bad decisions, and bad outcomes on good decisions. This is a concept that traders in particular really need to internalize. Any time there is any element of randomness in the outcome of any decision, or any time you’re making a decision when you don’t have all the facts (like, every trade!), then it is always possible for the decision to not work out as you hope, or as the statistics and probabilities suggest it should.

In trading we often get really caught up in the numbers behind a system or approach. In particular people tend to want systems with extremely high win rates, so that (so they think) they will be less likely to lose. And while this may be true in the very long run, the next trade outcome is absolutely never guaranteed.

It can be really difficult to separate our decisions and decision making process, from the results of those decisions. But this is something that we traders have got to get really comfortable with and good at doing, if we’re going to survive any length of time in this profession. And I think it can be useful to view it in terms of sports statistics, since so many people are used to and familiar with them. In American baseball for example, the greatest batter of all time is Ty Cobb, who had a career average of 0.3662 – in other words he hit the ball about 36% of the time when he was up to bat.

Put another way – he failed to hit the ball 64% of the time! And this is literally the greatest batter to ever live! Think about that. How many of you reading this, would leap at the chance to trade a system with a 36% hit rate? I’m betting that doesn’t sound very appealing to most of you.

So the point here – other than to go read Thinking In Bets – is that we should never be overly critical of ourselves just because a trade lost money. If we know our edge is say 70%, that means we’ll lose 30% of the time! If our latest loss is squarely within that 30% range, and we have otherwise stayed true to our process of risk management, capital allocation, etc., then we have nothing to be at all upset about. Next trade! And if the loss is not within the expected parameters of our process, then we should take a very close look at it so we don’t do it again!

PrevPreviousOut With The Old,
In With The New! 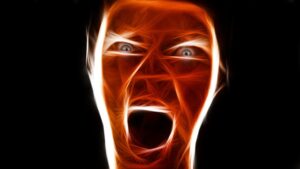 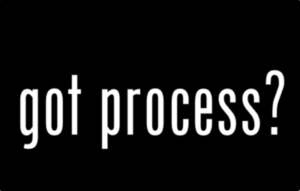 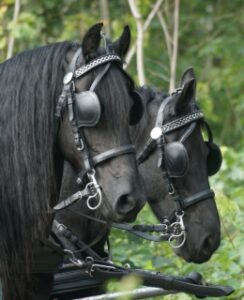